first weekend in may

ian finally decided what he wanted to do for his 10 year trip with dad...go to a trampoline park! well, easy peesy....we booked a hotel, and sent them on their way...they went to a movie the night before and enjoyed the pool and hot tub at the hotel. saturday was the trampoline park followed by lunch at golden corral....and an extra surprise...zach and uncle brian came to join them! zach and ian are only 2 weeks apart, and have been best friends since birth....we have never lived in the same city together, but they have a deep brotherly love that i expect to last a lifetime. i LOVE that they have cousins that they adore and love. what a special for ian with his dad!!!!! 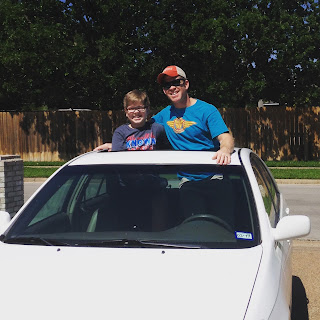 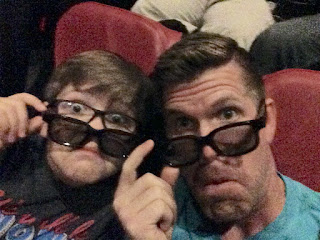 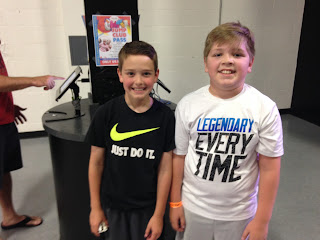 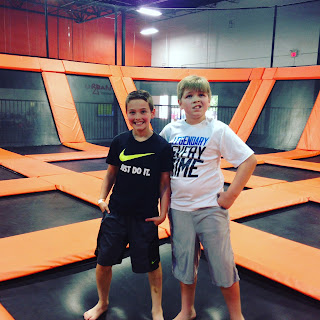 mother's day!! the day i get to take pictures and they can't complain! :) they had some sweet gifts for me that i opened the night before...and then we went to cotton patch for lunch, followed by the captain America 3 movie!! 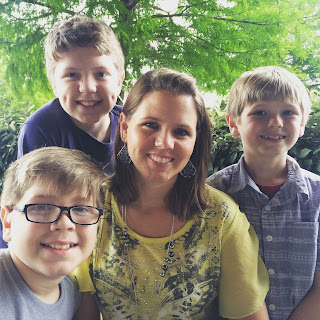 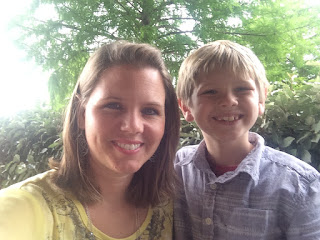 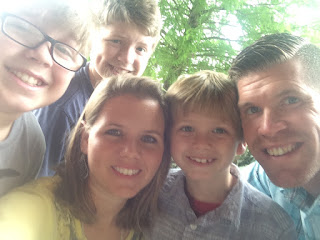 the more realistic picture of my life... 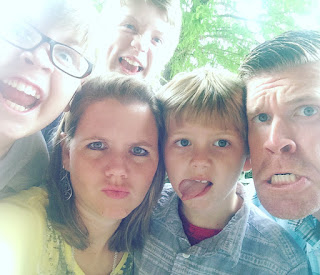 my new shirt that sports how much i love being a mom to all boys!! 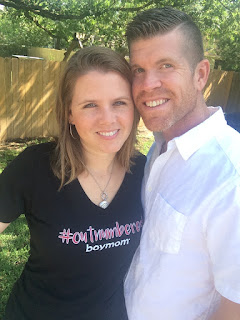 what an incredible group of youth leader the Lord gave us this year. their hearts for Jesus are simply inspiring...and we just love serving with them in ministry. they set up a special dinner for andy and I...we were supposed to go on a double date with a couple, and then when they showed up...they had a little note that said, 'change of plans...dress fancy...etc'...we were so surprised...but dressed up and they chauffeured us to one of the leaders house, where they had a beautiful dinner set up on the patio. they all served us different courses, gave us a frame with all their crazy pictures, and even had a little booklet of activities for us to do... we love these friends so deeply.  so thankful for them, and so blessed by this special evening. 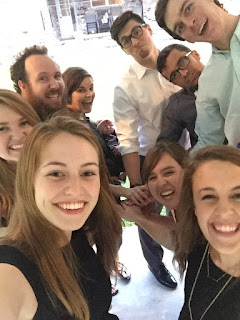 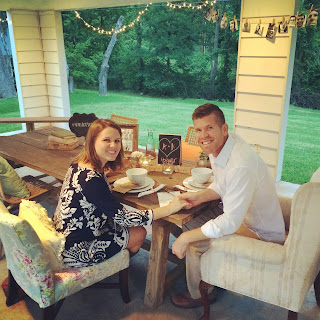 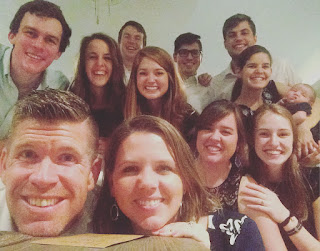 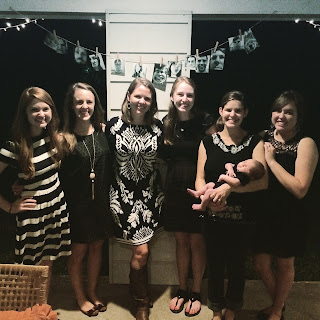 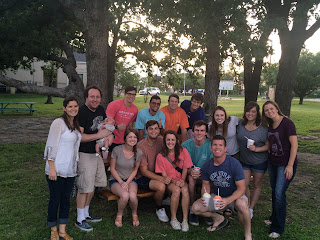 the 8th year of tysen

oh this little guy makes us smile so much. he is tender hearted and loving to the nth degree. he tells me all his stories...and everything that happened that day. he hates being alone...constantly wanting a friend, brother, or anyone to play with him or at least be in the same room. he loves JESUS with an absolute child-like faith... he is a planner...and had a written plan for his birthday by april 1st. but he is also flexible...and will just go with the flow. he eats an apple (and sometimes 2) every day...loves chicken nuggets and burgers....so desperately wants to eat cheetos and doritoes but they hurt his tummy since he is still allergic to corn. he loves to sing....you can always count on a song when he is in the bathroom or shower...:) he serves his brothers without them asking, and would do anything for his mom and dad. his heart amazes me....and he is SO loved.
happy birthday ty-man!!! 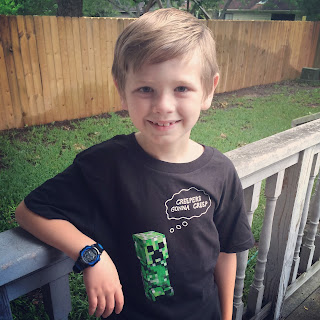 for his birthday, he wanted to go to los cucos, and then get slushies instead of cake. he invited 3 of his buddies (gideon, emery, and will)...and we set out...pulled up to the restaurant, and los cucos had no power! bah! we ended up at freddy's next door....and he also changed his mind about the slushies and decided he wanted spoons icecream instead....:) 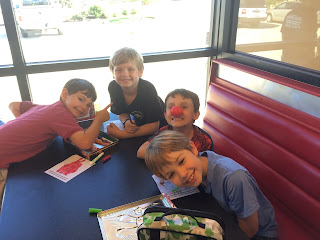 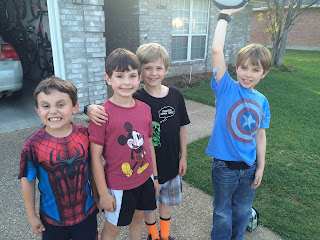 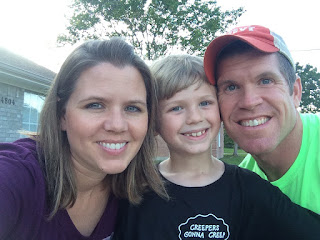