Our first family vacation was a huge success! We went to Destin, Florida with some family and friends...stayed in a huge beach house together...where the beach was quite literally, our back yard. The weather wasn't always cooperative, but we did get 3 gorgeous days...and enjoyed some good down time on other days. The boys spent hours digging in the sand, and while the water was pretty chilly, they still got in some and played in the waves...
Here's a few pictures, but if you want to see the whole trip you can go to this link...
www.v-photography.com/destin 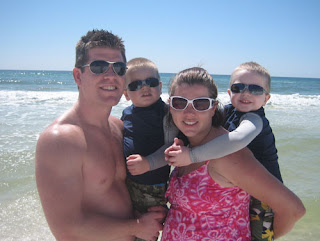 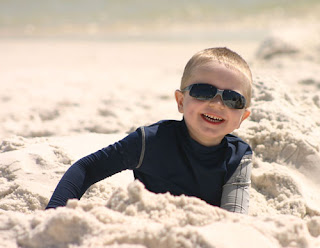 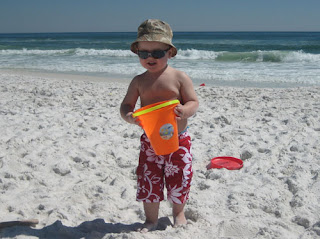 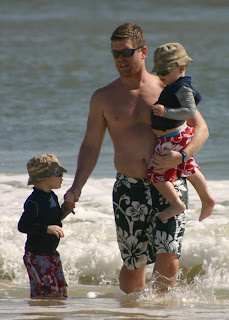 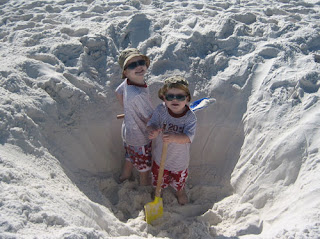 In case you haven't heard, I was for one day married to a Mullet Man.... I had just convinced him that it was time to get a nice haircut, when he was inspired by several Jr. High leaders to cut a mullet... He called it "getting ministry mileage". Of course, If you know Andy, it must be a 'legendary' experience, so he worked it into a JV event. They had a competition, and the winners (which turned out to be 2 Jr. high girls) were given the clippers and allowed to shave a mullet out of his long hair. Luckily, we were going on vacation 2 days later, so he was forced to fix it....cuz I'm quite sure he would have kept it for longer if given the chance. 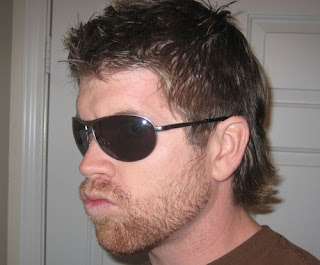 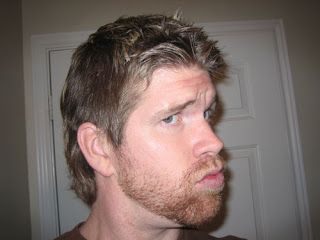 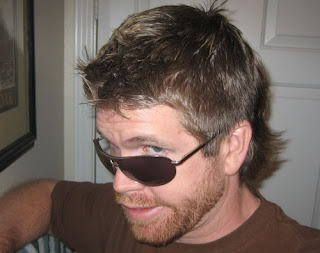 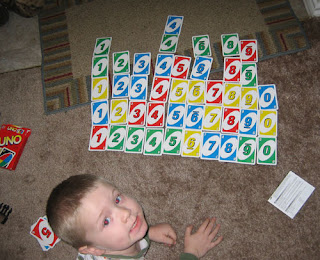 I know I have told some of you how organized my little Logan is...something I treasure in him as I am the same way....but I've also noticed a borderline hint of OCD...:):) and here's a great example!!! He is playing by himself with UNO cards...and this is what is fun to him. Putting them all in numerical order.... I should have taken a picture of the other side of the room where Ian was playing with Scrabble letters, and they were scattered all over the place! :)
Posted by The Vandy's at 2:49 PM 1 comment:

Here's a few pictures from our fun in the snow....I think we got at least 5 inches!! It was so much fun and the boys had a blast! Their favorite part was pelting each other with snowballs! And Ian kept "falling" down, but I think he just enjoyed the feel of the falls...:) 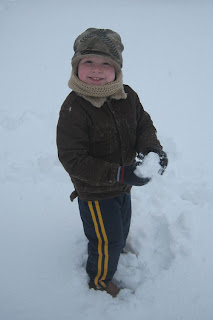 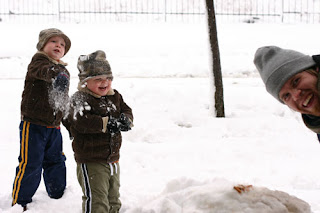 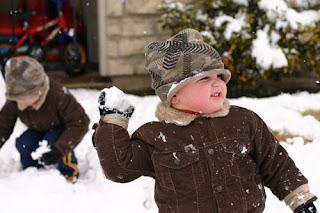 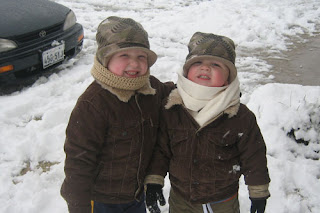 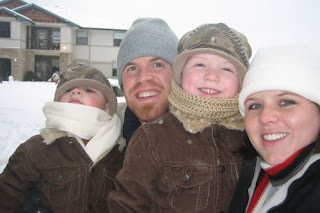 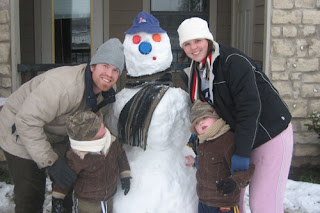