early november came and went without a lot of crazy. tysen started gymnastics...and LOVES it. his coach called him a natural, which he really took to heart. he constantly does cartwheels and slowly working on other skills. 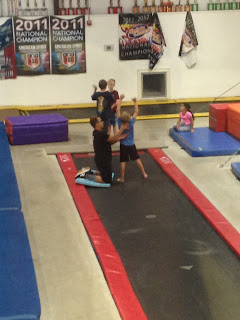 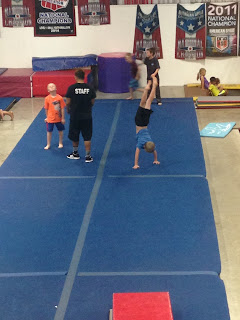 we decided to go on a family walk...it began to sprinkle, which we decided was fun...and then it got cold!!!! and rained harder....it was an adventure! 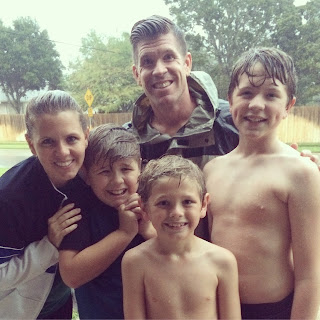 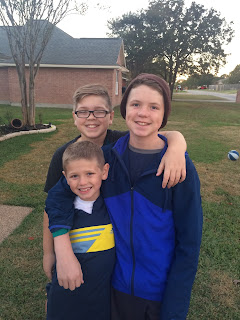 THIRTEEN. that's how old logan is this year. i don't feel old enough to have a teenager...but alas, this is where i am. i truly love watching this guy get older. i don't get sad about when he was little....i just love watching his life!! his bday present was a phone....oh how the world has changed! he literally grew 5 inches in the past year....and is pretty close to passing me up....that's weird. his voice is changing, and he seems to love all those signs of growing up. he cannot wait for facial hair, and says he hopes its red like his dad's. :):) if he could have a job now, he probably would. he has already looked into when he can start working...i hope that motivation stays! he is playing basketball with his school...and is really into the game "clash royale" on his iphone. he has started ordering regular meals when we are out...sometimes he will still get a kids meal cuz he wants the soda though... he is pretty low key...he didn't want a big party. we had waffles at the marshalls for breakfast, and then he invited two of his good buddies to come spend the night, and we borrowed a projector so they could do video games in huge proportions. i love his simplicity.
oh, how we love this growing man.... 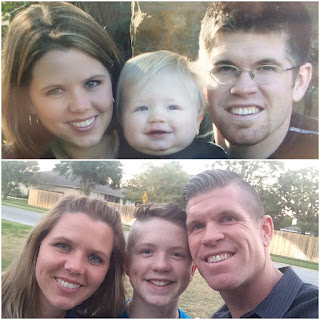 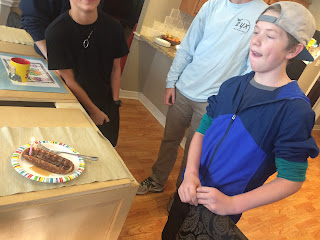 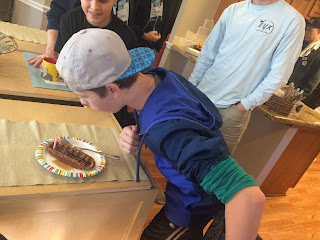 Very cute family is shown in this blog, this post is really amazing. very informative and great post from you. I really appreciate your work, keep working like this.
Must try this Moto Riding